Techniques for Threat Detection and Response 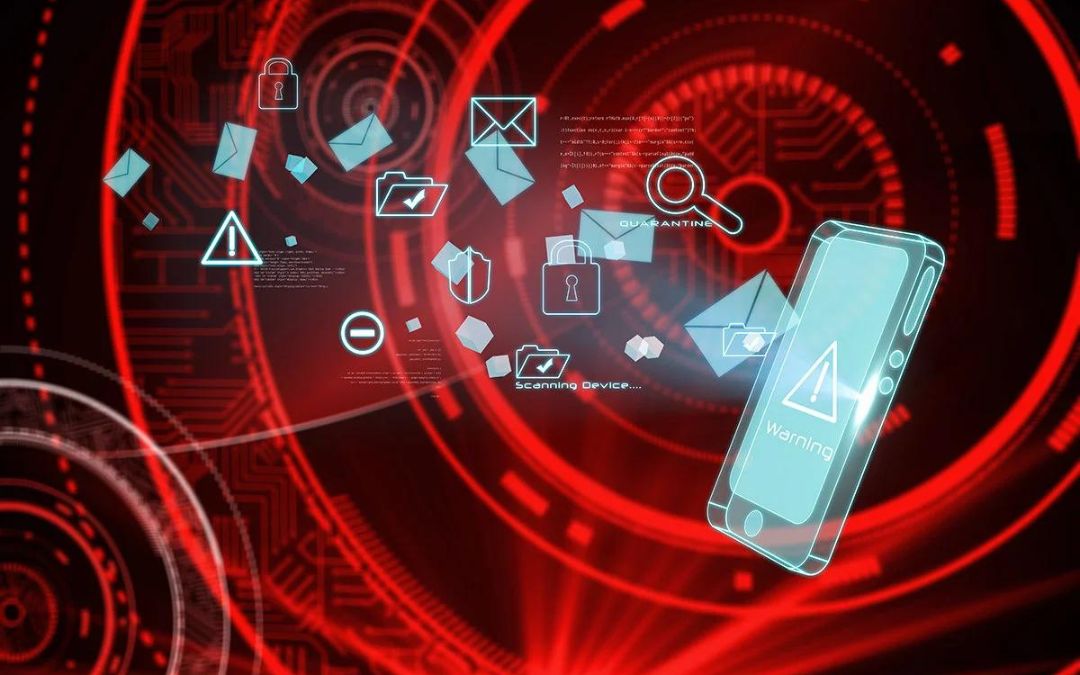 From 2020 to 2021, the number of data breaches and cyberattacks increased by over 15%, and things aren’t any better in 2022, with the increased use of suppliers and partners fuelling exposure to security risks. Add to this the rapid adoption of remote work and more and more applications being used by employees and customers, and the risk of cyber threats has reached a critical level. Fortunately, there are steps you can take to detect and respond to threats. Check them out!

Use an Intrusion Detection System

Automation technology has provided us with a variety of tools, including the ability to automate the monitoring of network traffic and the detection of suspicious activity. The intrusion detection system (IDS) does just this, reporting any suspicious activity to an administrator or collecting all the data with the use of a security information and event management (SIEM) system and storing it in a central location.

You can continuously collect information on potential threats, such as indicators that your network has been compromised, and use that intelligence to detect and respond to threats more effectively. This gives you a better chance of getting ahead of potential threats and maybe even stopping them before they become a full-on attack. In addition, threat intelligence helps you better understand the nature of a potential threat, which increases your ability to respond to it in a quicker and more effective manner.

This involves setting a trap, known as a honeypot, that will attract attackers. This honeypot appears to contain network services and valuable data, with the credentials required to get into the honeypot being relatively easy to obtain. This acts as bait, luring the attacker in. The security team is then notified that there is suspicious activity to investigate, allowing them to collect valuable intel.

It is wise to be proactive in the defense of your network. You can do this by conducting active hunts for potential threats, either manually or using automation. To do this, you need to have a thorough understanding of your network and systems, and you need to develop a plan of how to deal with any threats that are detected. Be sure to document every aspect of the process and the results for future use.

Use Behavior- and Signature-Based Detection

These two forms of detection rely on what you know about your systems, so you can detect deviations from known behaviors and signatures. When it comes to behavior-based detection, it is best used to detect new or unknown threats. In this case, you are looking for changes in the behavior in your system that could be caused by malware, or you are looking for known patterns of behavior of malicious software.

Just one data breach can result in serious repercussions for your organization, including financial losses, damage to your reputation, and even legal consequences. For this reason, it is important that you adopt and employ as many of these techniques for threat detection and response as possible. This will give you the best chance at protecting your data and minimizing the damage of any breaches that do occur.

Contact Platinum Technologies today to find out how we can help you implement techniques for threat detection and response so you can keep your systems and data safe.

← Previous: Why Your IT Infrastructure Needs To Be Assessed Next: Security Challenges for FinTech → 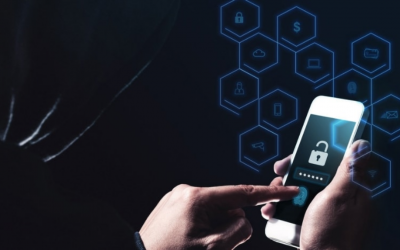 How Identity Proofing Can Help Protect Your Business

Businesses today are facing higher security risks than ever before. They have multiple access points that are designed to... 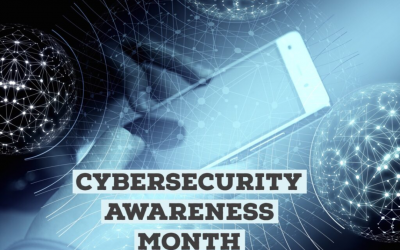 Everything You Need to Know About Cyber Awareness

October was Cybersecurity Awareness Month, which is supported by the National Cyber Security Alliance and the Cybersecurity... 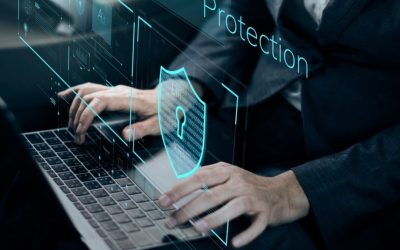 The security posture of an organization is its level of preparedness when it comes to cybersecurity. These days, it’s more...